Eyes the horror game Wiki
Register
Don't have an account?
Sign In
Advertisement
in: Obtainable, Items, Chapter I, Chapter IV

View source
watch 01:54
Obi-Wan Finale - The Loop
Do you like this video?
Play Sound

The Safe Combination is one of the many main tools used in Eyes.

-To open a locked safe

The Safe Combination is a pickup object found around the Mansion. When using it (by clicking, or tapping it on mobile).

Once found, the player may use it to open a safe that is nearby in the Top Floor outside the record room, which will reward the player with the key to the basement. After doing so, it's no use anymore.

In the pedestal room

In the Printer room 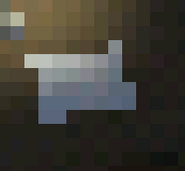 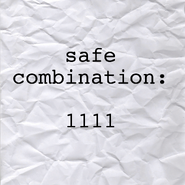